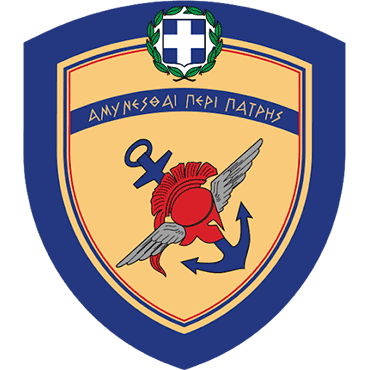 Honored with the medals and commendations corresponding to his rank and assigned positions of responsibility.