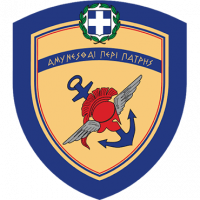 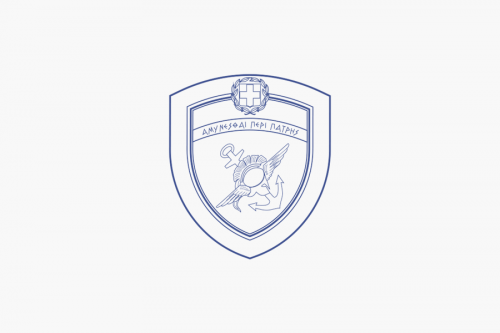 He has served onboard Hellenic Fleet Combatants as Division Officer, Chief Engineer and also been assigned the duties of Department Head in the HNGS.

Honored with the medals and commendations corresponding to his rank and assigned positions of responsibility.

He is married and has one son and one daughter

Registry of Manufacturers of Defense Material

Signing of the 1st Amendment of Contract 002Α/17